Even though I’ve pioneered co-firing diamonds in metal clay, I was not sure my big diamond would succeed because it was not the best quality stone. 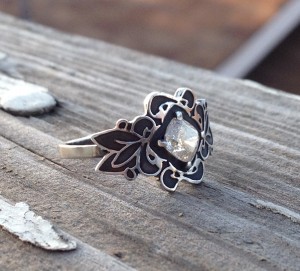 The color was G (which doesn’t really matter), but the clarity was I1, which means that there were inclusions that are easily visible with the unaided eye. It had a carbon crystal (black speck) and a ton of feather inclusions (cracks). I didn’t know if the stone would fracture completely or if the carbon crystal would blow up or what the heck might happen.  The fact is, in the world of diamonds it was a crappy stone and a big risk to fire.

Diamonds are harder than any other gemstone* and only a diamond can scratch a diamond, but firing tests that were done years ago revealed that they have a habit of vaporizing  or crazing when heated in a kiln. That may seem odd, but as a classically trained jeweler I know that diamonds can be heated directly with a torch for a few seconds without damaging them. What they can’t take is a long heating. So to me, putting a diamond in the kiln for the 30-minute burnout cycle would be insane.

In order to fire the diamond safely, I had to skip the burn-out firing, which I don’t think is necessary anyway. I ignited the greenware with a flame, allowed it to burn away, cooled it, and then fired in activated carbon for 2 hours.  The stone was totally undamaged, but it shifted in the setting during firing and is a little cattywompus, which is no big deal for me to fix. What I was concerned with was if a low quality stone would survive. And the answer is yes. My stone was unharmed.

One of the things I’ve learned about PMC STERLING is the same thing I know about all the other types of metal clay, the longer it’s fired, the more dense and the stronger it is.

For items where strength is not an issue, fire for the least amount of time. 1 hour is sufficient for most earrings and necklaces. For rings, bracelets and delicate items (things with fine parts and tendrils), fire for 2 hours and you’ll have amazingly strong jewelry….just like cast sterling.

Even in an unfired greenware state, PMC STERLING is super strong. To make the prongs for the diamond ring I cut out a tiny ring of clay, cut the ring in quarters and let it dry. To place the prongs, I picked each one up with diamond tweezers and dipped one end in water and then held it in place for a few seconds on the ring. I guess I held one prong too tight and it broke in half. I was in a time crunch so I just put a tiny bit of water on the pieces and held those together. I can’t tell which prong I repaired, and I’ve hammered on all of them.

Recommended kilns: Any of the kilns we offer with a digital controller are perfect for PMC STERLING firing such as the Paragon SC series, Caldera, Digital Firefly, Home Artist and E Series kilns. The Evenheat Kingpin 88 series and Olympic Jewelry Artist are also great choices. You’ll also need a firing vessel and activated carbon to contain your work during firing. Click here to learn more about kilns.

*Diamonds are no longer the hardest substance known to man. There are man-made nanoparticles that are harder than diamonds, but some years ago 2 substances, wurtzite boron nitride and the mineral londaleite were discovered that can handle 18% and 58% more stress respectively than a diamond. 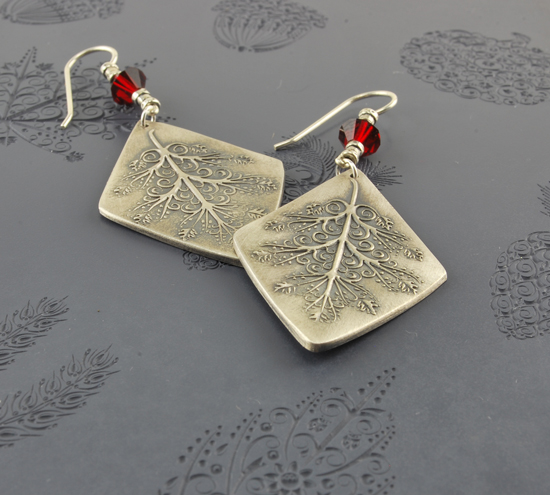 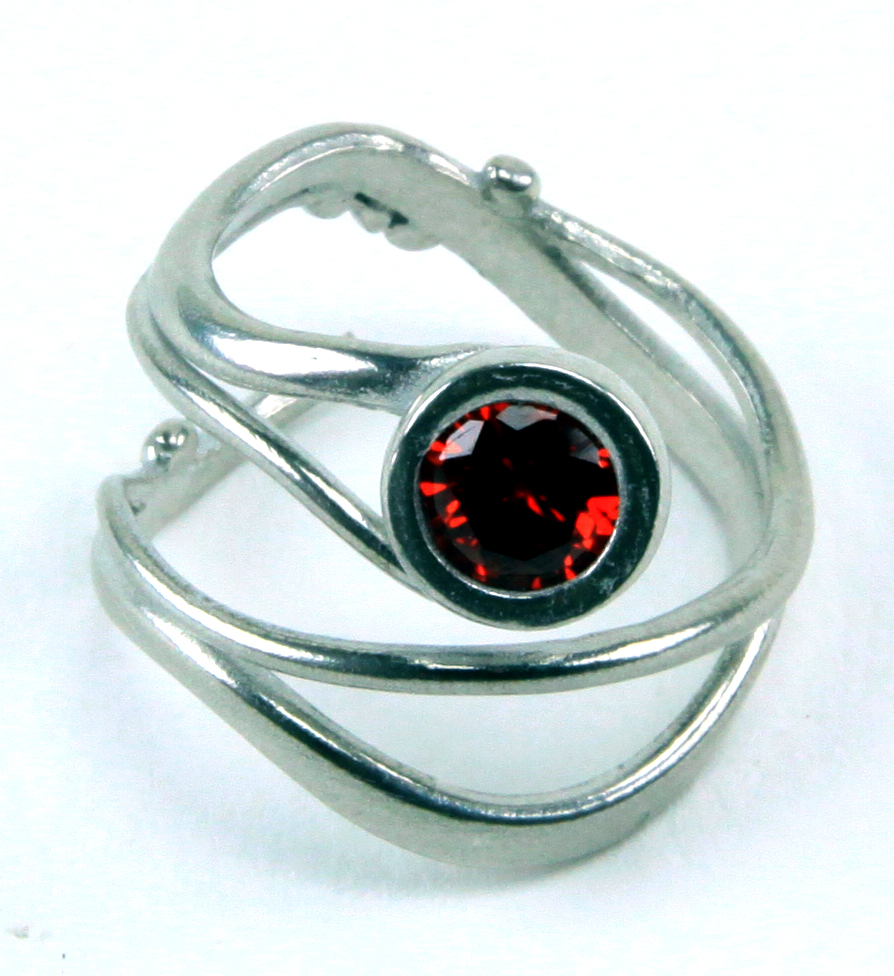 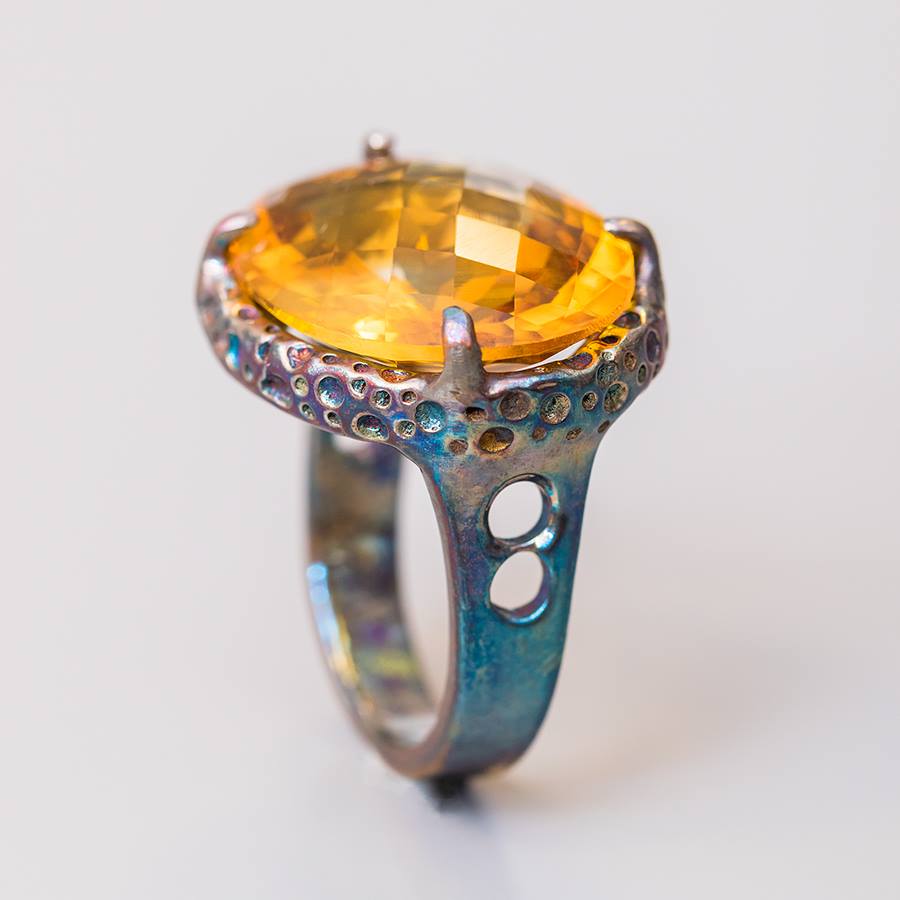 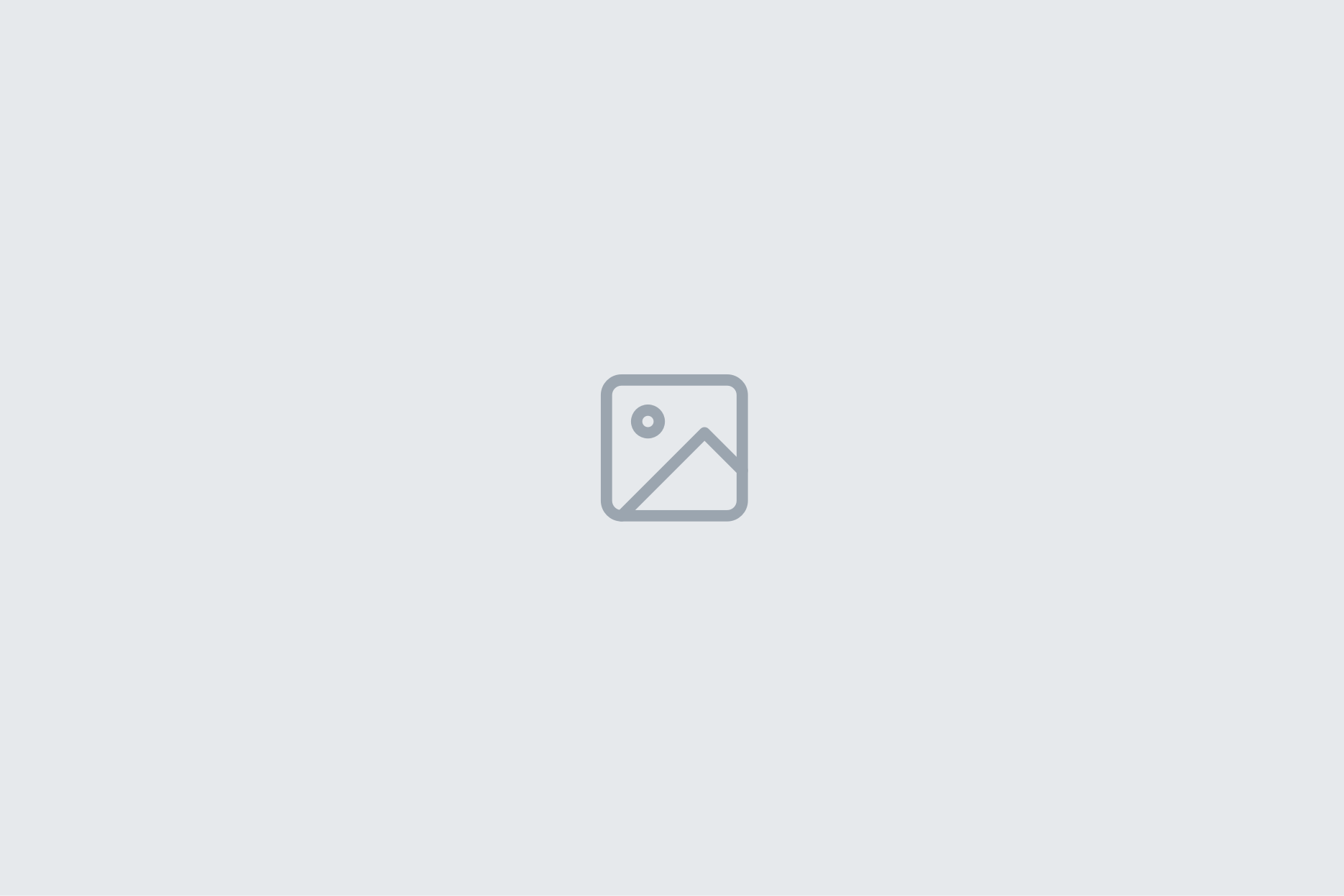